For the past week the tribunes of Nuremberg have resounded with well-worn denunciations of Bolshevism. About the time this article appears in print, the microphones of the League Assembly at Geneva will vibrate with Mr. Litvinov's equally pungent objections to National Socialism. The observer, who understands very well the divergences of interest which divide Germany and Russia in the field of international politics, may be forgiven for thinking it odd that the debate would be conducted on the ideological plane; for it is difficult to get over those conspicuous features which betray the close kinship between the Bolshevik and Nazi régimes and divide them both from the Western democracies.

Important journals for the study of Nazi Germany and Stalinist Russia 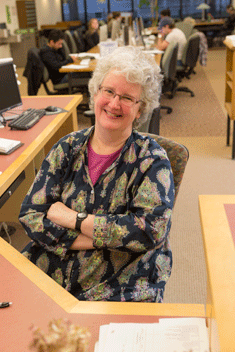