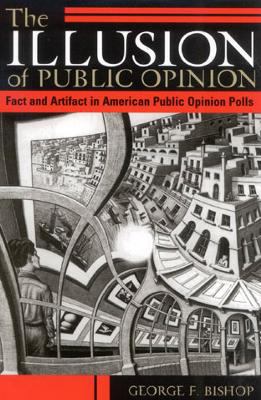 Roper Center Public Opinion Archives
The Roper Center archives datasets from thousands of surveys with national adult, state, foreign, and special subpopulation samples. These datasets are listed in the Catalog of Holdings. Online access to many datasets are provided through the Roper Express service. US nationwide public opinion polls since 1935 are available through the iPoll service. A full-text retrieval system, the iPOLL online database is organized at the question-level.

American public opinion index
Main Ref HM261 .A463 1981-1985
Lists thousands of questions, arranged by subject, which were asked by pollsters from over 140 different polling organizations. The full questions and responses are reproduced in a microfiche collection which is shelved in the Microforms Room as Fiche 1152. Data from 1986+ is contained in Polling the Nations.