Many more apps are available.

How to find things in H-L Library

* Some of these locations can be tricky to find. Ask at the Circulation Desk (first desk on your right as you enter the Library) for more detailed directions.

JSTOR
An archive of full-text articles from selected academic journals in many fields. Coverage begins with a title’s first issue but may not include the most recent three to five years.

Catalog of U.S. Government Publications (CGP)
An index of official U.S. publications of all kinds--congressional hearings, agency reports and studies, statistics, and more. Coverage back to (at least) 1976; many links to full text.

ProQuest Historical Newspapers. Historical access to many major newspapers. Dates of coverage vary, but many extend back into the nineteenth century.

CQ Magazine
Published weekly. "In-depth reports on issues looming on the congressional horizon, plus a complete wrap up the previous week's news, including the status of bills in play, behind-the-scenes maneuvering, committee and floor activity, debates and all roll-call votes."

C-SPAN Video Library, provides video of all C-SPAN programming since 1987, many on public policy. 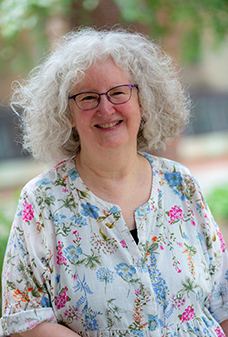